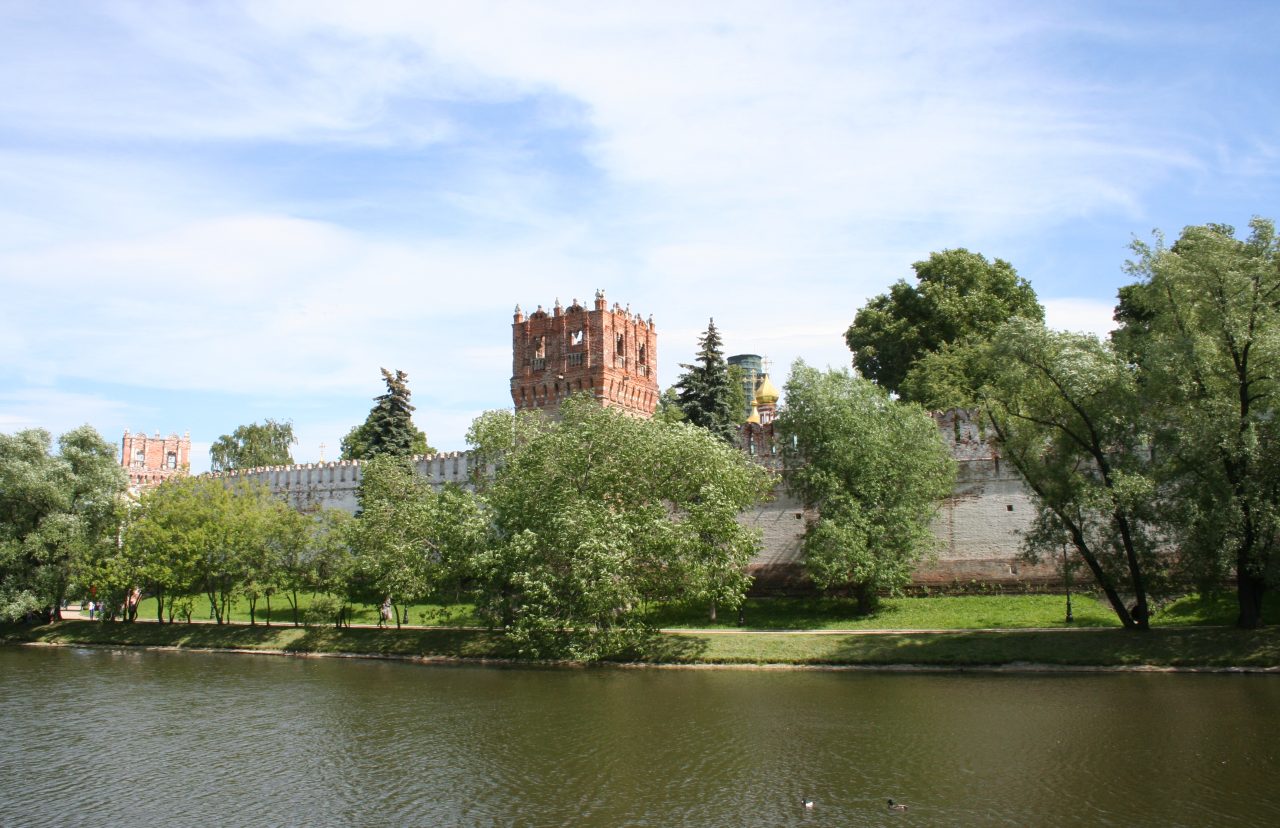 Georgia is one of the oldest countries in the world and is on the Black Sea to the West and Russia to the North. With neighbors that include Turkey, Armenia and Azerbaijan, Georgia is a representative democracy with just under 5 million residents. Georgia is considered to be the crossroads of Western Asia and Eastern Europe.

Wikipedia: Georgia is a land filled with magnificent history and unparalleled natural beauty. Archaeologists found the oldest traces of wine production (8000 BC) in Georgia. For those of us in the West, we unfortunately get precious little exposure to this stretch of land between the Black and Caspian seas. However, this is changing drastically. Georgians are not Russians, Turks or Persians, nor do they have any ethnic connection with other people. However, there are theories which link Georgians to Basque, Corsican and North Caucasian people. Georgia is a multi-ethnic state, the dominant ethnic group are the Kartveli, but other significant Georgian ethnic groups include the Mingreli, Laz, and Svan (all of whom speak Georgian languages distinct from the national language, Kartuli). Georgian language is in its own language group, completely unrelated to Indo-European or Semitic languages.